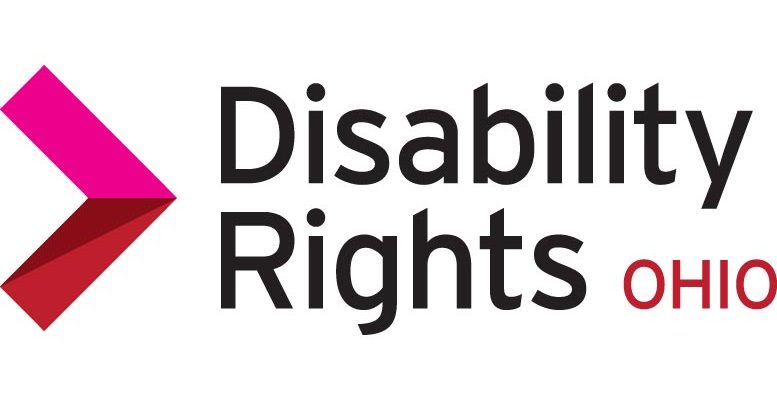 July 9, 2019
COLUMBUS, OHIO – Disability Rights Ohio (DRO) is pleased to announce its dialogue with the Columbus Police Department (CPD) has led to revisions in policies for transporting arrestees who use wheelchairs or other mobility devices to detention facilities. Two years ago this week, the CPD arrested demonstrators from the disability rights organization ADAPT. DRO’s subsequent investigation found that the CPD did not transport the demonstrators to the Franklin County Jail in a safe, appropriate, or accessible manner, as required by the Americans with Disabilities Act.
Two years ago this week, members of ADAPT protested at Senator Rob Portman’s Columbus office in response to proposed congressional cuts to Medicaid funding. CPD officers arrested 16 demonstrators, most of whom have disabilities and many of whom use wheelchairs. Since CPD vehicles were mostly not wheelchair-accessible, and because the CPD had ambiguous policies, they removed several of the demonstrators from their wheelchairs and placed them in inaccessible vehicles. Many of the people arrested that day suffered pain and injury and distress during transport to the jail.

DRO investigated the arrests and the CPD’s actions that day by interviewing the demonstrators and reviewing CPD policies, incident and arrest reports, and video recordings. DRO sent a letter to city officials describing the demonstrators’ experiences, explaining the appropriate legal standards, and sharing policies from other municipalities.

In response, the CPD made revisions to its transport policies, including a requirement that officers, when deciding the proper method of transportation to a detention facility, must ask people using wheelchairs or other mobility devices whether they can be removed from their device. Officers must respect those who do not consent and arrange for them a lift-equipped vehicle or other accessible method of transportation. Overall, officers must consider the physical well-being of arrestees with disabilities and must ensure their safety.

“DRO is pleased that the Columbus Police Department took our concerns into account,” says DRO Executive Director Michael Kirkman. “We hope to continue working with the CPD to further ensure the rights of people with disabilities are protected.”

“People with disabilities deserve to be treated with dignity and respect. Removing people from their wheelchairs and transporting them in inaccessible vehicles is very dangerous,” says ADAPT demonstrator Stephanie Woodward. “I am pleased the city of Columbus has improved its policies to ensure the safety and well-being of people with disabilities taken into police custody.”

DRO will continue to work with the CPD to ensure its officers are effectively trained on these new policies.